The Future of the City Centre: what are the issues?

Ahead of our joint event with the Future of City Centres Network, Robert Rogerson (Institute for Future Cities, University of Strathclyde), and Bob Giddings (Department of Architecture and Built Environment, Northumbria University), set out an agenda for discussion.

Listen to local and national politicians across the world, and the term ‘crisis’ appears frequently in their narratives about the city centre or downtown. By any of the traditional measures deployed to assess the success of the urban core – footfall, rental income, lease uptake, occupancy rates, business turnover – the notion of crisis seems appropriate. Whilst the global pandemic has underscored the ‘fragility’ of city hubs, there are deeper issues and challenges that make the future of the city centre uncertain.

In part this arises from neoliberal forms of governance, where an enhanced role for private sector enterprise and the dilution of public sector roles have often led to fractured decision-making and challenges for city leadership. The emphasis on renting and leasing of commercial and residential property as a source of investment growth – a trend that has strengthened again after the prime-leading financial crisis of 2008 – has become susceptible to new pressures as the world adjusts to more hybrid work practices. And, arguably most acutely, the focus on retail as the panacea – or perhaps even the raison d’etre for the city centre – is being exposed as more commercial activity shifts online.

But the ‘crisis’ is also partly an outcome of varied and at times contradictory public policy to which achieving desired visions of more vibrant, thriving and successful city centres will require changes. Decentralisation has been actively encouraged through planning regulation, responding to a desire to provide services and activities closer to (suburban) populations. The current emphasis on the 15 or 20-minute city risks a further hollowing out of the centre as policy and research focuses on encouraging the activities and assets that once defined the urban core to relocate within walking and cycling distance of neighbourhoods. But this is at odds with elements of the drive towards urban densification and the compact city. The focus for more than 50 years on urban competitiveness and the attraction of inward investment as necessary and desirable to revitalize the centre has brought new financial capital. However, this has also been accompanied by the reduction of the local stakeholding that is essential to provide a sense of community, place, identity and engagement – including forming the foundation of local ‘growth coalitions’ seeking to support local government in building a future.

Across the world, city centres share a key role in defining the city as a whole, both in terms of the urban economic ecosystem as well as its identity. For most cities, this urban core has remained geographically unchanged over the centuries, with the resultant contemporary centre bringing together historically significant components alongside those of more recent origin, and with this layering comes different degrees of affinity to the centre amongst citizens. This distinctive multi-functionality, complex ownership, and heavy footprint of heritage and legacy make the city centre different in terms of management from the wider city as a whole. 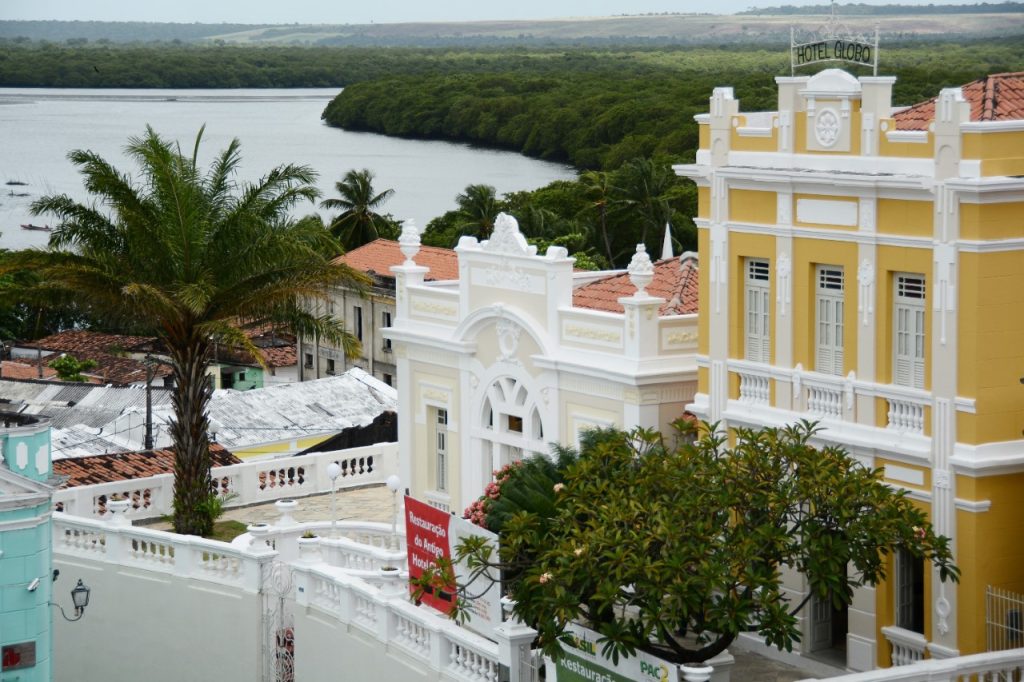 Traditionally, however, the city core has lacked its own distinctive level of government, being part of a larger scale system of governance, either at the metropolitan or regional scale. One way in which this gap has been filled has been through the development of ‘alternative’ groupings of key stakeholders such as Business Improvement Districts – albeit ones whose remit is partial and that lack the democratic mandate that comes with traditional forms of local government. There is a need and desire as part of good, multilevel governance to bring together stakeholders in an effective way, while globally there is an expectation that the local state – local authorities or municipalities – will have a key role in facilitating such coordination; a role often legally constituted.

Achieving this has to date proven problematic, requiring the inclusion of a complex array of stakeholders: from residents in the city centre and beyond; local businesses in the city centre as well as non-local businesses with headquarters elsewhere; and various local, regional and national agencies of government. Nevertheless, local governments are willing to be more experimental in seeking new ways to harness stakeholder engagement in shaping the future of the city centre. Such pathways – such as the Green Building Alliance’s work in Pittsburgh 2030 district – are helping to create not only new approaches that achieve accountability, cultivating trust and a co-operative relationship among levels of government but also ones that contribute to combatting climate change and other societal challenges. 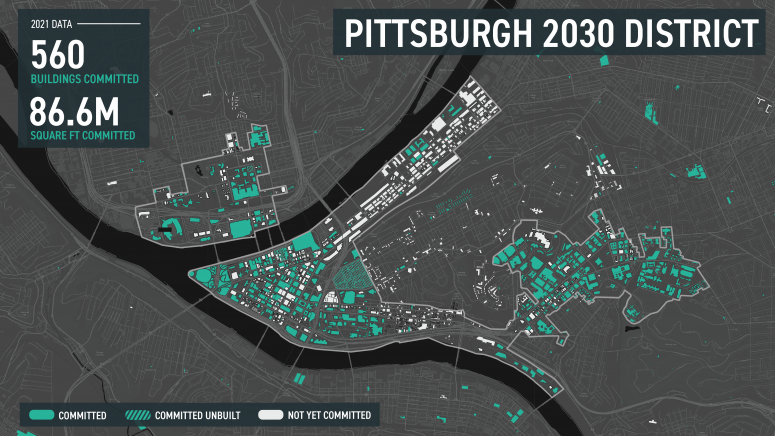 Increasingly, place-based investment and policy is helping to set new agendas beyond economic imperatives to embrace local citizens in initiatives focused on environmental sustainability and community wellbeing. These emerging forms of local engagement with a focus on the community as a key driver of change are likely to become even more important and reflect an appreciation that whilst national policy and conditions are important, more empowerment and engagement should be done at the local level to keep city centres relevant and vibrant.

This shift in scale underlines the role of the urban hub in generating the unique character of cities. Policies and their implementation must be tailored to the needs of each centre to meet the local challenges of physical planning and sustainable design, community action and social justice, inward investment and local economy, governance, and place identity and heritage.

One of the first steps should be to recognise and value existing city centre residents and communities and to understand their role in activating spaces and places. Without such involvement, there is a risk of making the city unhospitable to them – such as that experienced in those cities where over-tourism has become contentious.  The focus in most policy initiatives has been on cementing currents into the city, through stronger place attachment, concentrating on utilizing green spaces to enhance social activity, and on the provision of services that support the growth of social networks, wellbeing, and a sense of belonging. The downside of such an approach can be of building social capital that reinforces social status and order, running the risk of differentiating some groups of people from others. A more inclusive approach involves different groups creating a sense of identity and affinity to place.

Public spaces and the public realm are also valued more generally where different social groups intermingle and where metaphorical ‘ownership’ by communities is not exclusive of any particular social group. In this respect, there is much to value from the ways in which in Global South city centres have become the locus for informal markets, informal meeting places and often expressions of alternative cultures. Whilst such informality runs counter to an understandable desire by government to formalise and regulate economic activity, the social dimensions of such street markets and eating spaces are being sought to be replicated in the Global North through re-opening of streets and public spaces of the city centre. Such an amalgam of local residents, traders and visitors epitomise the aspiration of the ‘welcome city centre’. 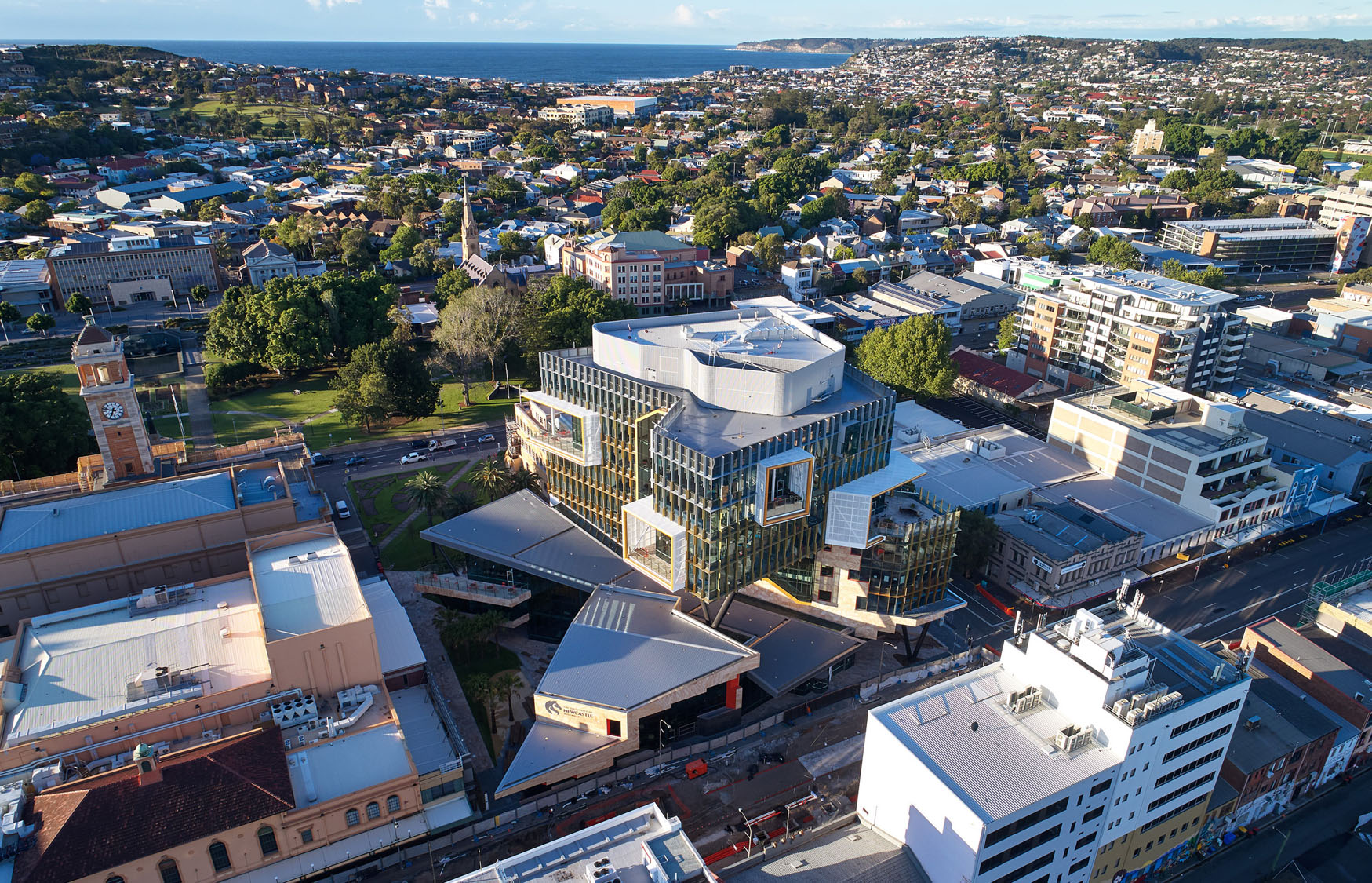 The current narrative of crisis masks the dynamic and positive contributions the urban core is making and can make in an urban world. The downtown has proven to be a very resilient entity, one able to adapt to economic, social and political agendas over time. It has become increasingly the site of innovation and change – not only as the locus for new innovation districts but also as ‘living labs’ for smart city developments that are in turn improving the quality of lives across the wider urban agglomerations and beyond. There is a need to enhance the sharing of insights and learning from the innovative practices being adopted in city centres globally. The research conducted in the UK, Australia, South Africa and Brazil is but the foundation of a wider network of city leaders, practitioners and academics who share an interest in ensuring that the narrative of the city centre shifts from crisis to solution.

Further details of the research conducted on the future of the city centre can be found at www.futurecitycentre.com where examples of good practice and details of the four case study cities involved in the UKRI (AHRC) funded study are available.  A more global perspective is available through the edited book from Routledge as part of their Studies in Urbanism and the City – details can be found at The Future of the City Centre: Global Perspectives – 1st Edition – (routledge.com)

Join us for free on Thursday, 17th November 2022 at 3 pm GMT (UK time) for 90 minutes for our collaborative event on the Future of the City Centre, featuring the authors as discussants.